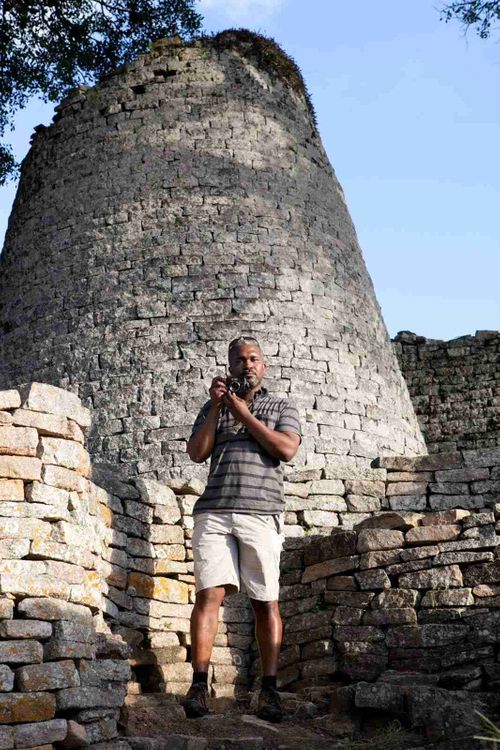 2018 finds Jemal Countess entering his 28th year as professional photographer and photojournalist. Periodically tutored by his father since the age of 9, Jemal gleaned his early inspiration from the likes of photographers Larry Burrows, Sebastiao Salgado and James Nachtway.

Jemal landed his first professional job in 1990 for the Community News, a small Washington DC-based newspaper published by Howard University. Upon graduation in 1992, Jemal began a long stint as a music and concert shooter while working on news and documentary projects that eventually carried him to New York City in 1994. As a freelancer for the Associated Press and covering New York's underground music scene, Jemal's client and documentary work appeared in music magazines from Japan to Germany, having shot music legends like Tito Puente, Chaka Khan, Patti Labelle, Mary J. Blige and Grace Jones while documenting some of New York's legendary music venues, parties and notable personalities .

n 2001, Jemal reconnected with childhood friend Jeff Vespa, who in turn introduced him to Wireimage, the photo agency which would eventually become his home in 2003. After joining Wireimage in 2003, Jemal moved into a staff position in the company's New York office in 2005. Upon a merger between Wireimage and Getty Images, Jemal became a Getty Images staffer in 2007. During the next several years Jemal regularly covered a variety of celebrity and news events in New York City as well as several international film festivals such as the Sundance, Tribeca and Toronto Film Festivals.

In 2018 Jemal is currently working as a contractor, continuing to work for Getty Images in Africa and the United States while completing contracts for the Solidarity Center and several AIDS orphan care and youth literacy focused NGO's . His personal time is devoted to the completion of his current book and documentary projects centered around Hebraic Christianity entitled "Children of the Sabbath" as well as NGO work in the Eastern Cape, South Africa and Ethiopia.